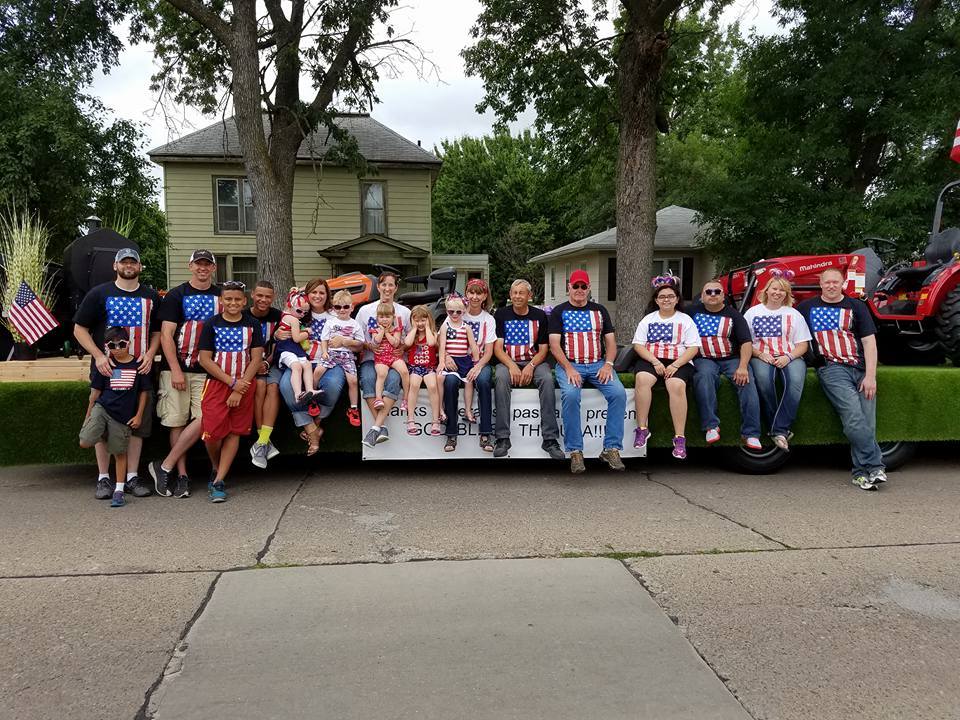 A longtime Pella-based business is concerned with the burdens that could result from the Corporate Transparency Act, passed in the U.S. House last week.

“We definitely have concerns, we have five businesses within our company and it will create quite a burden on our Human Resources, we have one HR gal and it’s going to take a lot of excess time,” Tiffany Van Zante, vice president of Geetings Inc., told the South Iowa News. “With unemployment as low as it is, most small businesses are running short-handed; adding more paperwork is going to put more burden on their business.”

The legislation would require small business owners, “to report to the Treasury Department’s Financial Crimes Enforcement Network (FinCEN) the beneficial ownership information (which includes the names, dates of birth, addresses, and driver’s license numbers or passport numbers of anyone with an ownership stake in the business) in a federal database for the life of the business plus five years and grants broad access to the information to federal, state, local, or tribal law enforcement agencies for virtually any reason through a simple request,” according to the National Federation of Independent Business.

The measure, HR 2513, passed the House by a vote of 249 – 173 and now goes to the Senate Committee on Banking, Housing, and Urban Affairs. U.S. Rep. Dave Loebsack (D–Iowa City) was among those who voted in favor of the measure.

In Iowa, where small companies make up the majority of its businesses, Van Zante said she has not found any support for it in the community.

“I understand it’s a bill to catch criminals, but I doubt the people they’re hoping to catch would fill it out truthfully,” Van Zante said. “I don’t think they are looking at all the implications and is it really going to do what’s intended.”

Van Zante, whose family has owned Geetings for 47 years, said the penalties, which include thousands of dollars in fines and up to three years in prison, are "scary for a small business owner.”

Privacy matters also need serious consideration. “Having that information out there is just one more place that somebody could hack into and get that information,” added Van Zante, who, with her mother, Lana Pol, the president of Geetings, serves on the leadership council of NFIB’s Iowa branch.

Want to get notified whenever we write about NATIONAL FEDERATION OF INDEPENDENT BUSINESS ?

Sign-up Next time we write about NATIONAL FEDERATION OF INDEPENDENT BUSINESS, we'll email you a link to the story. You may edit your settings or unsubscribe at any time.