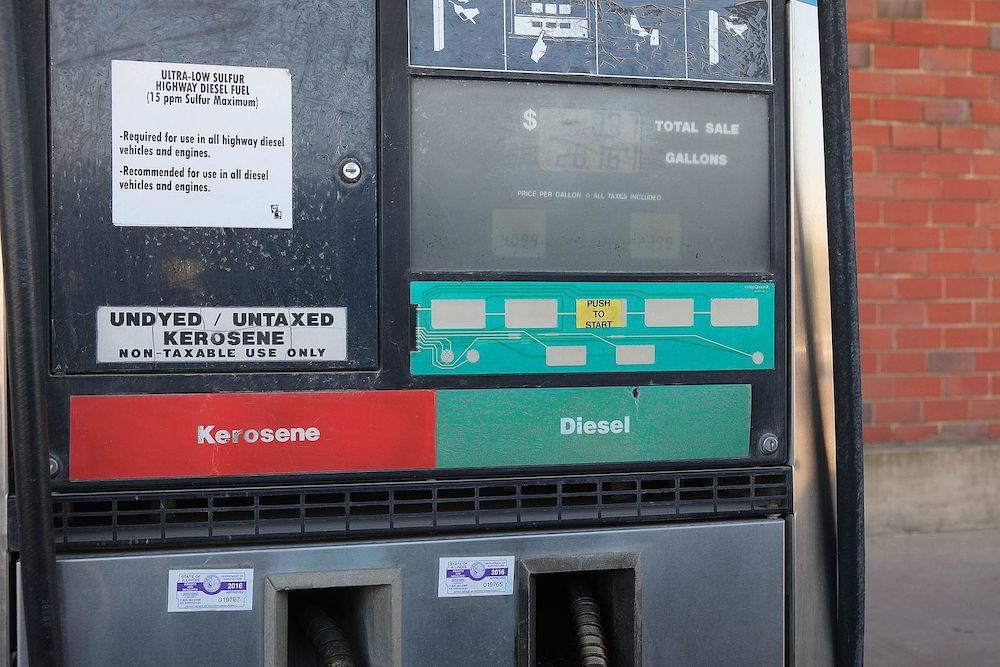 The biodiesel tax credit, running since 2005, gives biodiesel producers a $1.00 per gallon tax credit, according to the U.S. Department of Energy.

The House’s latest agreement has backdated the biodiesel tax credit for 2018 and 2019 and also extended it through 2022. The House of Representatives advanced the proposal as part of a compromise end-of-year spending bill in December 2019.

It added the amendment because biodiesel plants nationwide are pulling the plug on production, 10 in the past year, and some are not operating at their full capacity.

Grant Kimberley, executive director of the Iowa Biodiesel Board called the move a “lifeline” for the industry, according to Iowa Farmer Today. Biodiesel sales also boost the price of soybeans by 60 to 90 cents per bushel, Kimberley said.

Want to get notified whenever we write about House of Representatives (A) ?

Sign-up Next time we write about House of Representatives (A), we'll email you a link to the story. You may edit your settings or unsubscribe at any time.

House of Representatives (A)